The potato side dish that will wow your most discerning guest. This is creamy, cheesy, garlicky, smokey and insanely indulgent.
Jump to Recipe Print Recipe 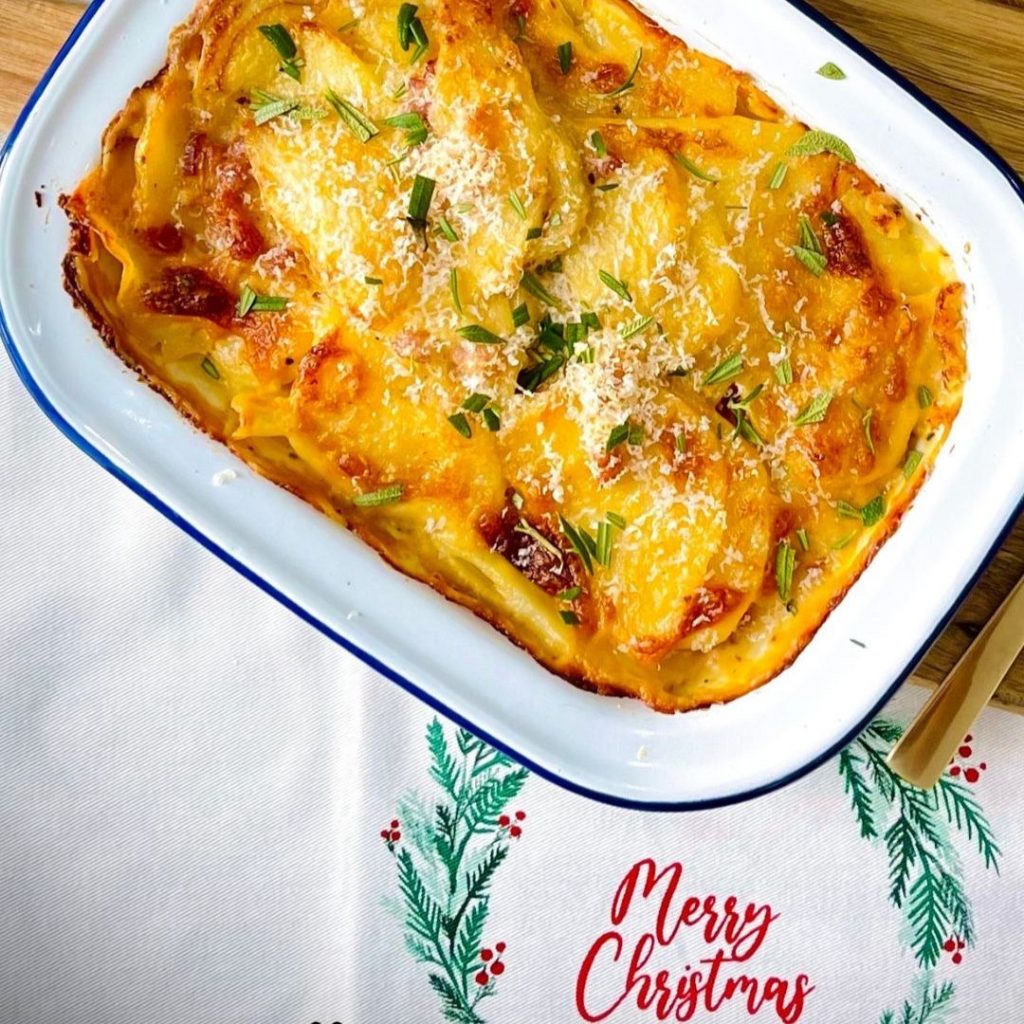 This recipe takes the classic dauphinoise potatoes to a whole new level. My entire ethos with this recipe is based on the concept of “Go Big or Go Home”.

To give this recipe a little context potato dauphinoise is believed to originate from the Dauphiné region of Franc.  Creamy, garlicky, cheesey,  thinly sliced potatoes all bubbling and delicious.

To take a step bake to prepare the classic version and to achieve gratin dauphinois nirvana, peel and slice as thick as a coin. Do not rinse them. (the starch is the natural thickening agent).Rub a gratin dish or oval baking dish with garlic and butter it, then lay down the potato slices in a rosette pattern or just flat layers, adding a little salt, grated nutmeg and bits of butter on top of each later. Top with a bare layer (no salt, butter or nutmeg), pour in heavy cream to come about three-quarters of the way up the potatoes, bake for an hour at 180 degrees, then add another 100mls or so of cream, turn up the oven to 190℃ , and bake until crusty golden brown on top, roughly about another half hour.

My personal favourite is to add garlic to the cream. –  warm it up a little first and allow the flavours to infuse, fresh thyme leaves off the stalk in between the layers and then a cheese gruyere and Parmesan layer on top.

Now there are some discrepancies and confusion …. French experts say – no cheese at all in a dauphinoise.

So here is the difference between –  potato dauphinoise and potato gratin.

No cheese  –  cheese?? Technically dauphinoise  is no cheese ! Cheese on top is potato gratin instead of potato dauphinoise.

The culinary bible that is Larousse Gastronomique, the encyclopedia of French cuisine says:

Gratin is: “The golden crust that forms on the surface of a dish when it is browned in the oven or put under the grill. Usually the top of the dish has been coated with grated cheese, breadcrumbs or eggs and breadcrumbs. Formerly, “gratin” was the crust adhering to the cooking receptacle, which was scraped off (gratté in French) and eaten as a titbit.”

Now just FYI, gratin dauphinoise is not to be confused with Pommes dauphine either which is mashed potatoes mixed with choux paste and butter, formed into walnut-shaped balls, and fried, causing them to puff up.

Lets leave that one for a slightly less busy day !

If you are going to make this recipe, you could in all honestly just eat it on its own with nothing else but a beautiful big glass of Châteaunef-du-Pape.

To watch along and see how to make this delicious recipe click the link below. 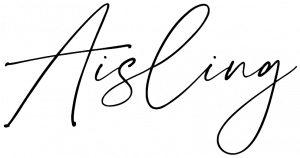 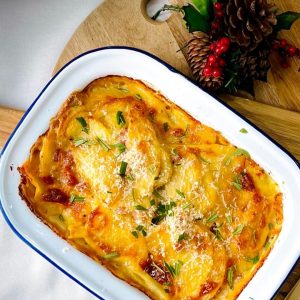 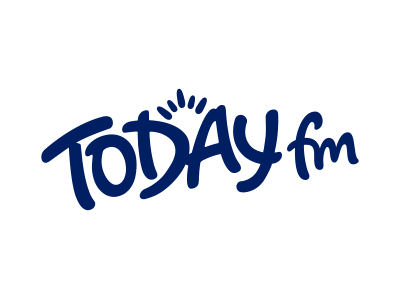 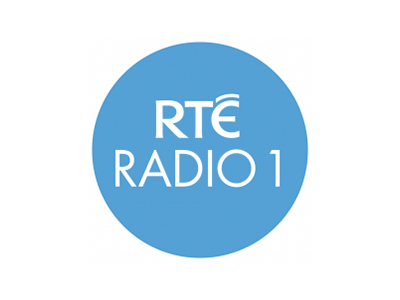 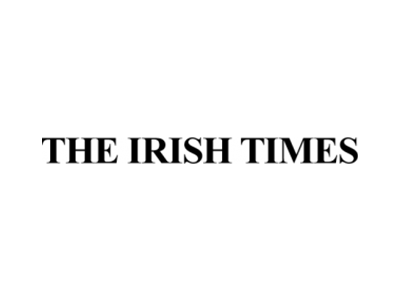 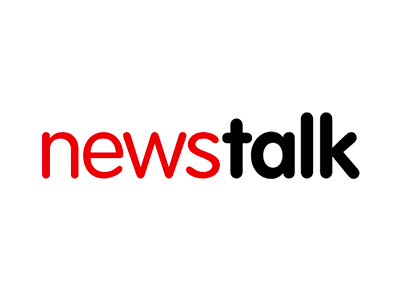 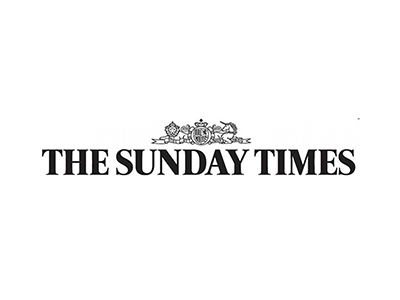 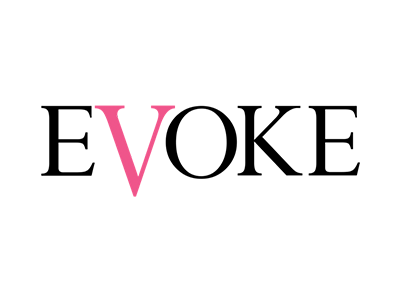 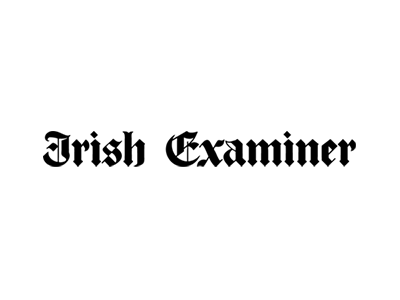 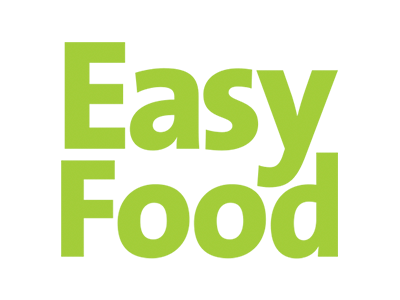 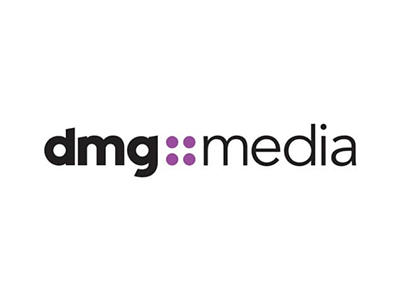 If you fancy getting my new recipes delivered directly to your inbox every fortnight please subscribe: